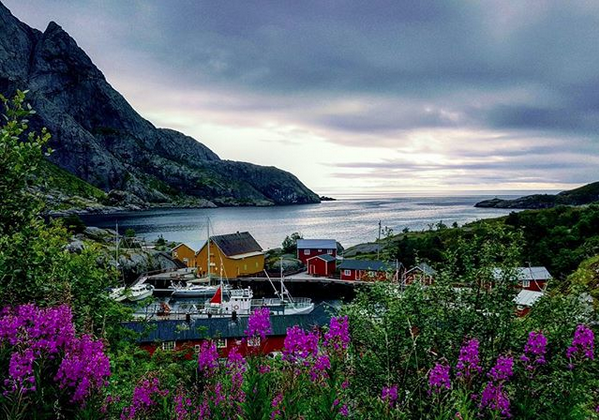 Here’s a few tips for the bush-walker friends who wish to explore Norway in a unique way, or a least away from marked trails.

Norway for adventurers in 6 key points (plus 2 bonus points)

Norway is a country spreading itself from North to South (or the other way around), making some places hard to reach in theory. But thankfully, public transportion is relatively good and rather well developed.

Norway is an extremely expensive country and a big chunk of your budget will go into food.
Prices in restaurants, even for entry-level ones, are high.
If you want to avoid going broke, cook for yourself and buy the strict necessary. Some travelers actually land in Sweden and buy groceries before crossing the border to Norway (specially true if you’re renting a car).

Be careful! ALL supermarkets are closed on Sunday (even in touristic areas). It is extremely difficult to find an open store on a Sunday.
Opening hours during the week are very long.

One of the downside of this country: access to drinkable water is slightly complicated.
If you don’t want to pollute or empty your wallet by buying bottles of water, fill up your own bottles using tap water from random places (mostly toilets, gas station toilets, supermarket toilets, …)
Watch out as public toilets are usually not free in touristic areas.

Carry a filter system and / or chlorine tablets since there are many water streams in Norway, but potentially unsafe due to all the sheep running around.

Norway, the camper’s paradise.
To make it simple: camping is legal almost anywhere, as long as it’s not a private property or a field that is or can be cultivated.
Some Norwegians even told me they camped in downtown public parks for a few nights in a row.
I personally didn’t spent a dime during my 5 week trip in Norway for lodging.

! To make sure this rule stays up in Norway, be cool: don’t be a huge disgusting asshole who leaves trash behind and ruins the area!

For those who don’t like camping, known that almost every little town usually as a fjordhostel, sometimes not even listed on internet.
Worst come to worst, there is almost always a camping field with caravans ready to welcome you for the night.

The primary language in Norway is Norsk. Almost everyone in the young generation speaks perfect English.
The older generation still communicates rather easily in English.
Like any other country where you’d go, learn a few key words in Norsk.

Unlike some stereotypes, Norwegians are very welcoming and always ready to have a conversation. You are invited to do so as well, and get ready to know more about this country where hunting, fishing and farming are activities done by almost everyone (especially true for the older generation).

Cultural clash: Norwegians are extremely polite, respectful and patient. They wont understand someone cutting in front of them (like in the supermarket for example) and they avoid direct confrontation. Cultures where people are used to complain for anything are not welcomed in Norway.

6. Places to see in Norway.

There are some many things to see and your choice will depend on the season.

The Northern part will be ideal to see northern lights or going dog-sledding. In summer, the sun never goes down.
The Lofoten Islands are very touristy but are still a must see and do.
The Southern part of Norway (but still North of Oslo) is filled with National Parks and summits to climb.
The West side is full of fjords. Cross Geiranger fjord out of your list however, as it is a nest of tourists and it is infested with huge cruise ships constantly blocking the view.

The hiking opportunities are infinite in Norway. Most of the places are not even marked. It’s up to you to create a trail. You’ll truly feel like an adventurer.
Be careful however, as trails (when there are some) can go in multiple different directions and lead to nowhere. Always carry a GPS/map with you.
A useful link is share at the end of this article to help you visualize the terrain and the trails of Norway.

8. The author’s review of Norway

Carry rain gear. Despite its beauty, Norway is a very cloud (at best) and rainy (at worst) country.
The local impressionist painter J.C Dahl is a proof of it, as he made multiple paintings dedicated only to Norwegian clouds.

Also be advise that despite you best efforts, your bank account will suffer your Norwegian stay. 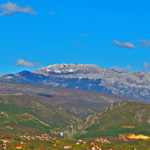 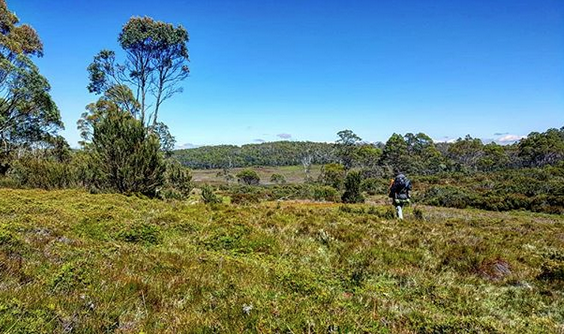 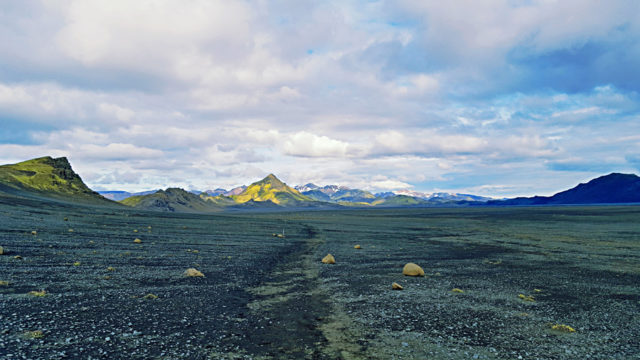