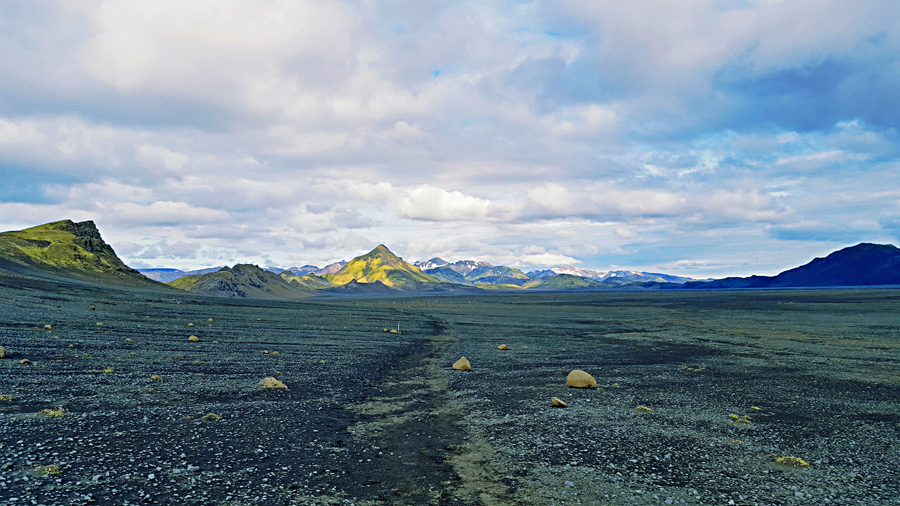 Here’s a few tips for the bush-walker friends who wish to explore Iceland in a unique way, or a least away from marked trails.

Iceland for adventurers in 6 key points (plus 2 bonus points)

Transportation in Iceland is pretty straight forward: there is ONE road going around the Island and that’s pretty much about it. On top of that, the road is narrow and doesn’t offer dedicated passing lanes.
Thanks to its surge in tourism, public transportation is rather well developed and you can reach almost any place, except during low season (October-March)

Iceland remains a developed country, so you’ll find supermarkets in most towns. But that’s it. Once again, as soon as you leave road n#1, your chances of finding a market are very slim.
Food is also quite expensive. So if you want to limit your sendings, bring some with you from your home country (check customs for what’s allowed)

Cold tap water is drinkable in Iceland. But do NOT drink hot tap water or use it to cook/boil anything as it is directly pumped from volcanic springs.
Streams and rivers are everywhere in Iceland and water can be drank directly from it without filtering.

As long as you are not on a private property or a natural reserve, you can camp anywhere in Iceland. Technically you should also be allowed to camp for a single night on private properties provided they are not cultivated land.

!To make sure this rule stays up in Iceland, be cool: don’t be a huge disgusting asshole who leaves trash behind and ruins the area!

For those who don’t like to camp, options are going to be rather limited. Not every town has hostels, so you’ll have to aim for hotels or BnB.

The primary language in Iceland is Icelandic, though almost everyone can speak perfect English.

Cultural clash: Icelandic people can be as welcoming as they are reserved. Reykjavik aside, most of them live in towns of 3000 inhabitants or less.
Stop asking them if the website to see if the person they are dating is related to them is a true thing

6. Places to see in Iceland

If you like hiking in remote locations with potentially dangerous weather at every corner, Iceland is the place for you. Anywhere will do. The south part as lots to offer with all their Volcanic glaciers.

If you like to hit hot springs and see wales all while spending a lot of money, Iceland is also for you.

8. The author’s review of Iceland

Iceland is a beautiful, raw, country. Though it is also very dangerous because of it’s extreme weather that can hit you anytime.
Unfortunately it is also a very expensive country, so you better have very deep pockets if you want to see and do everything. 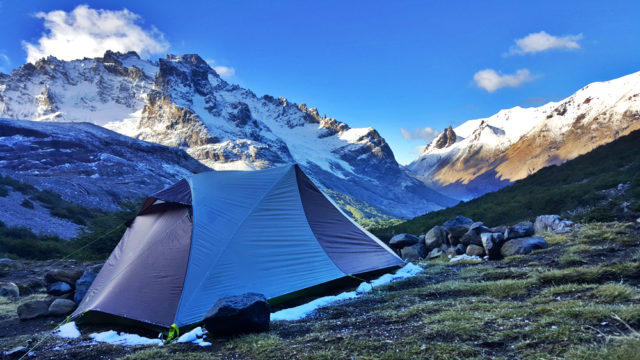