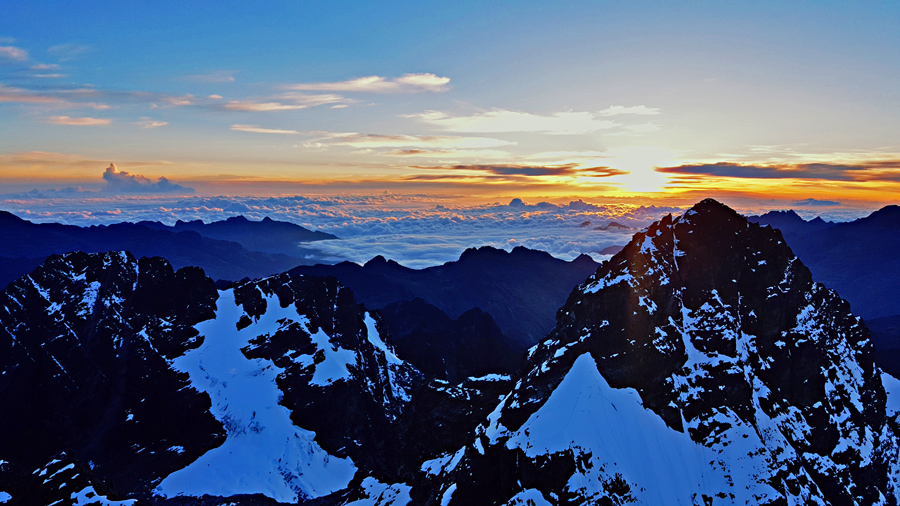 The road will be paved with leafs on tops such as Holland’s Vaalserberg highest point of 321m, but also with unknown routes for Azerbaijan 4’466m Bazardüzü, treacherous glacier on Switzerland’s 4’634m Dufourspitze, lack of oxygen on Europe highest peak 5’642m Mt Elbrus, or white void on Iceland’s Hvannadalshnukur volcano.